Sure, just about every kid can give their dad a unique Father’s Day gift, but the gift of inspiration to create a whole new product—that’s truly something special. These Dad Makers all got that spark of ingenuity while spending time with their kids, watching them play, and even while making lunch.

Take Fun Out For A Spin 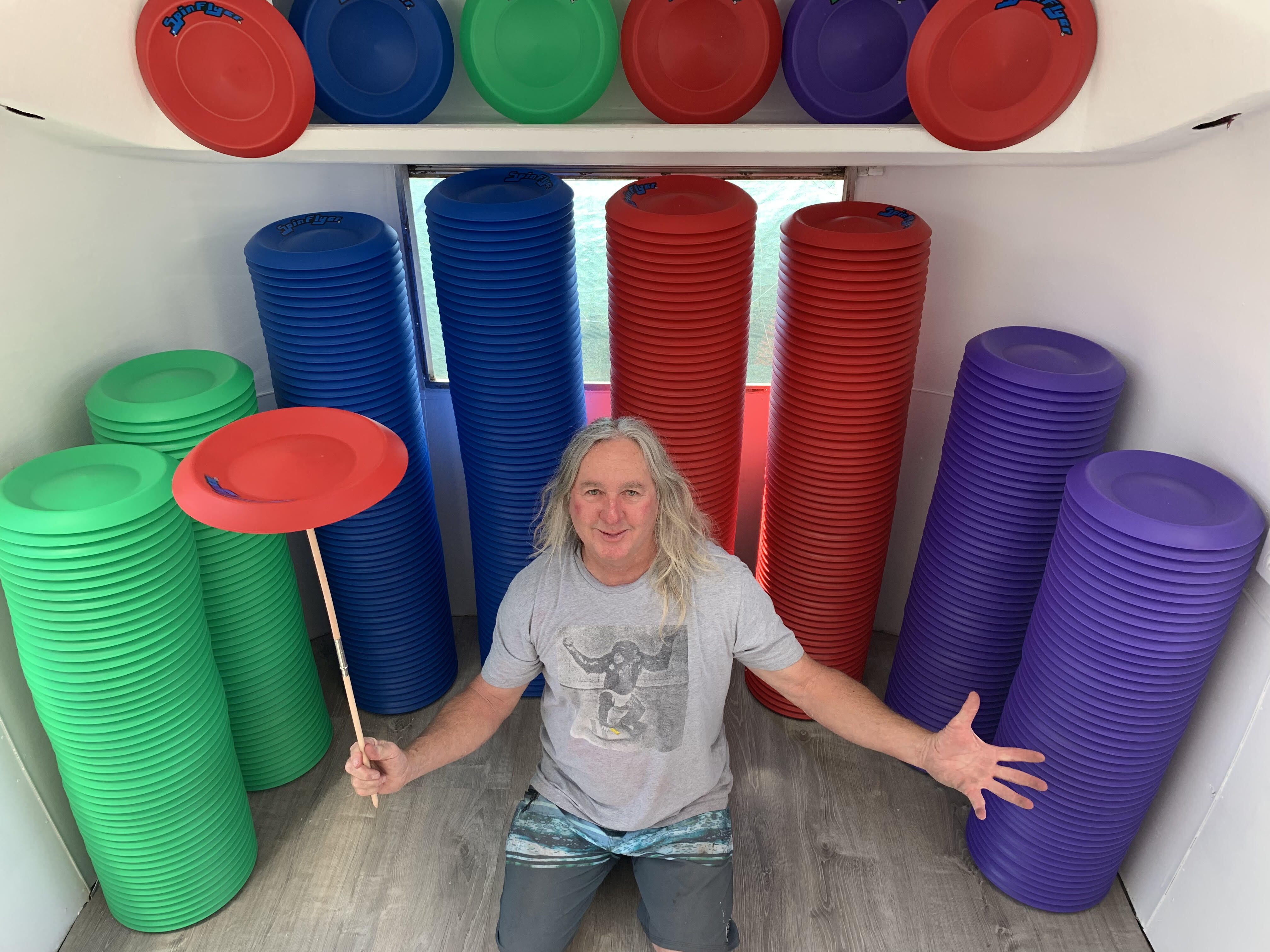 Dad Randy Putland was tossing around a flying disc in the driveway with his daughter Chase when he thought back to a comedy act he’d seen on The Ed Sullivan Show. The act? Keeping 10 plates spinning at once. He told Chase about trying to learn the trick himself, performing for friends and family, and breaking a few of his Mom’s plates while he was at it. Chase replied enthusiastically with “I want to try,” and from there the idea for SpinFlyer took shape—literally. Together they taped and cut that flying disc they were playing with into their first prototype. Now kids and Dads alike can step away from the screens and get in on the spin of things by balancing a colorful, Made-In-The-USA disc on a wooden stick. 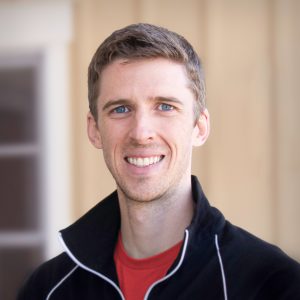 Our next moment of Dad-genuity was sparked in the kitchen with the daily Dad to-do of putting together lunch for the kids. Maker Landon Christensen was masterfully crafting another peanut butter and jelly sandwich when he reached the bottom of the jar. Done with the sticky knuckles and the waste of peanut butter, Landon tapped into his art background to design a knife that went way beyond just spreading and cutting. His PB-Jife does the real work of rescuing all the peanut butter (and any other spreads) from all the contours of jars—even the big ones. The secret? A curved tip at the end of the long blade reaches into all the places peanut butter hides. It’s extra sturdy too, so it can stir natural nut butters, jams, and thick oils easily. 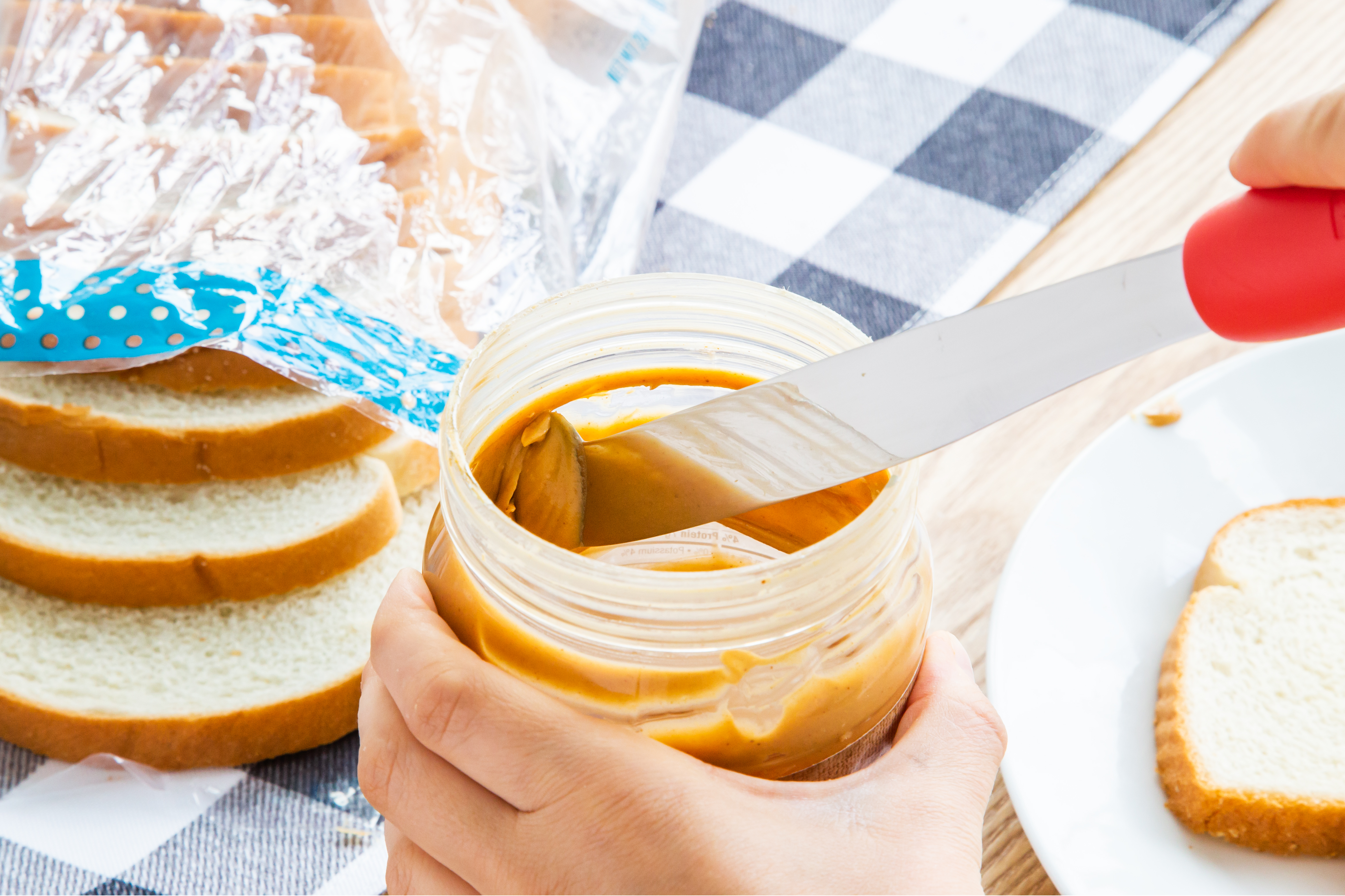 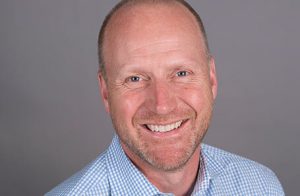 Dad Maker Jan Akervall, an otolaryngology surgeon, is always thinking about what’s best for his patients, including how to protect their teeth from potential damage during medical procedures. His kids were also dealing with teeth-protection concerns on the sports fields, complaining about the bulky, awkward mouthguards that they had to wear while playing. Jan realized the reimagined mouthguard he was developing for his patients would also be a win for athletic kids like his. SISU is Made in the USA and cuts out 50% of the bulk from standard mouthguards without sacrificing impact protection. Kids can even drink and talk while their mouthguards are still in place. And because you mold it yourself, kids get a perfect custom fit that can be remolded up to 20 times. 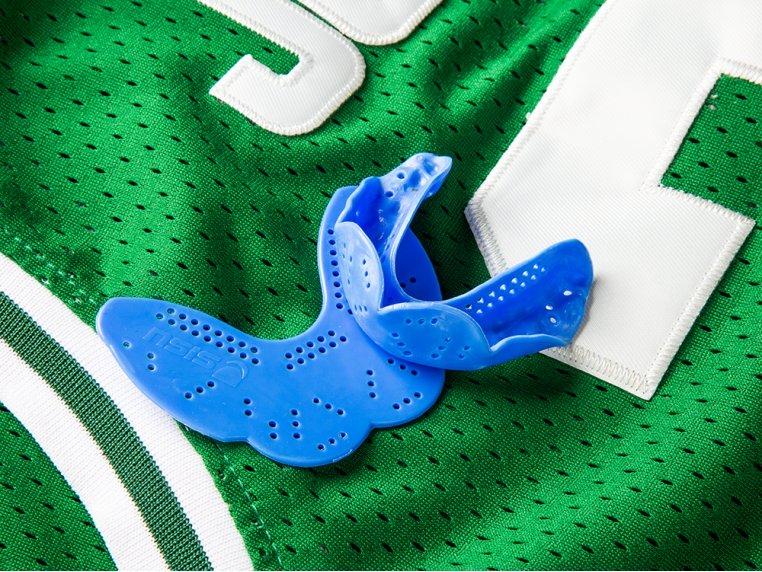 All Dressed Up & Roaring To Go 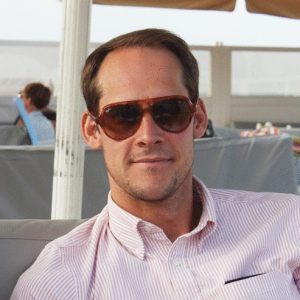 When you’re a kid, there’s nothing like dress-up time. Time to let your imagination take over and become whoever—or whatever—you want. Like a lion or unicorn, for instance. Dad Maker Sebastien Werbrouck saw how much his daughter loved to dress up, so he went about creating costumes that were realistic and wildly soft too. So soft, in fact, that each plush, furry cape can also act as a cuddly blanket, complete with kid-sized paws. Parents and kids can both feel good knowing Wild & Soft gives back to animal rescue and conservancy programs in Indonesia, where the capes are made. 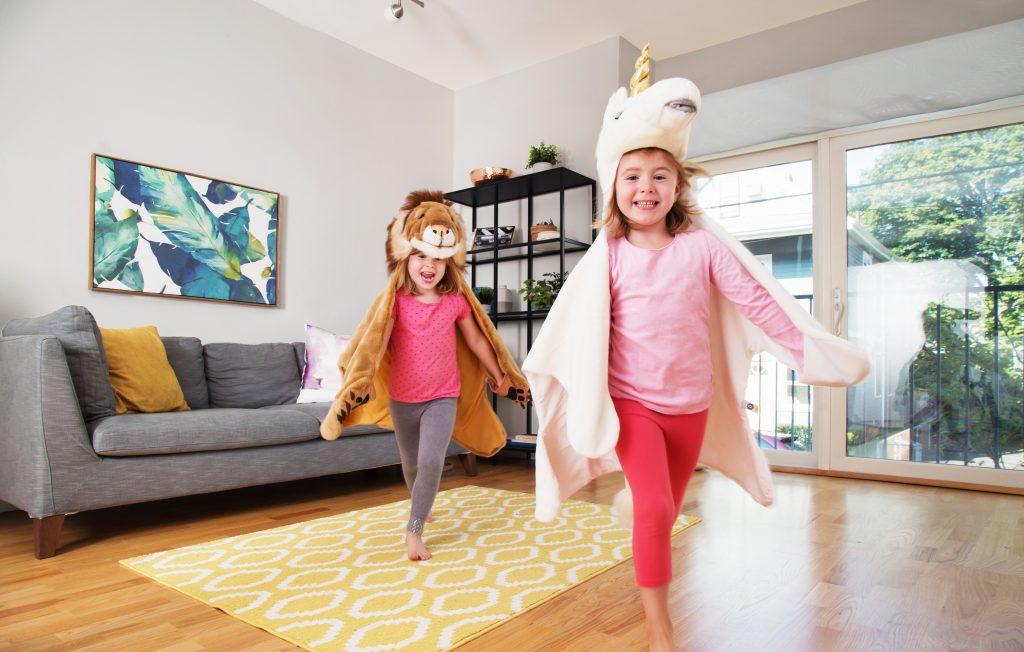 Leave it to the wonders of fatherhood to inspire these Dads to create something new, helpful, and just plain fun.

Want to learn about more Dad makers and their kids? Check out these Maker teams.

This site uses Akismet to reduce spam. Learn how your comment data is processed.